Microsoft has acquired GitHub for $7.5B in stock 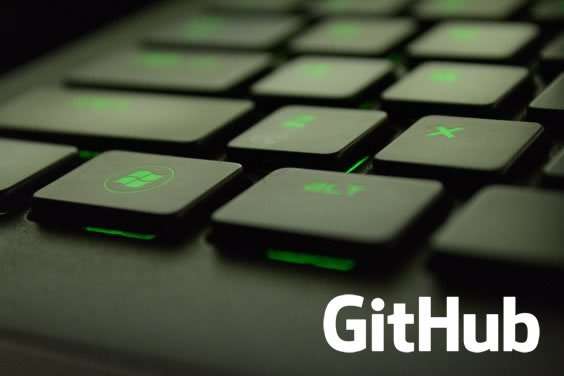 Microsoft has acquired GitHub for $7.5B in stock

“After a week of rumors, Microsoft today confirmed that it has acquired GitHub, the popular Git-based code sharing and collaboration service. The price of the acquisition was $7.5 billion in Microsoft stock. GitHub raised $350 million and we know that the company was valued at about $2 billion in 2015.

The fact that Microsoft is installing a new CEO for GitHub is a clear sign that the company’s approach to integrating GitHub will be similar to how it is working with LinkedIn. “GitHub will retain its developer-first ethos and will operate independently to provide an open platform for all developers in all industries,” a Microsoft spokesperson told us.”