Meltdown and Spectre, behind the first security hole discovered in 2018 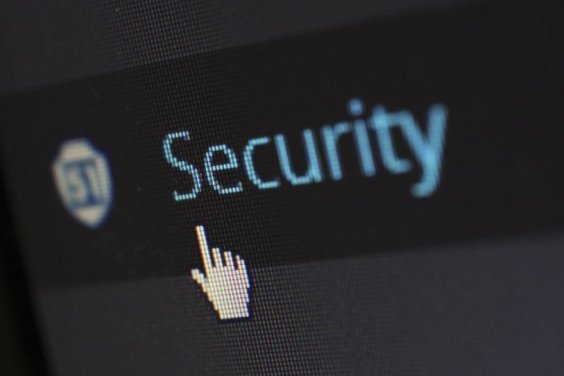 The security flaw affects virtually every operating system, in particular those based on Intel, AMD and ARM processors.

“2018 could not have had a worse start from a cyber-security perspective as, yesterday, a major security hole was found in Intel, AMD and ARM processors. The critical flaw discovered in the affected computers’ architecture and operating system has rocked the technology industry, and developers around the world have rushed to roll out fixes.

The vulnerability, leveraged by the Meltdown exploit on Intel systems, is particularly worrying as it can lead to exfiltration of sensitive data such as login credentials, email messages, photos and other documents. It enables attackers to use a malicious process run at user level on the affected workstation or server in order to read other processes’ memory, even that of high-privileged kernel processes.”