IBM to buy Red Hat for $34B in cash and debt, taking a bigger leap into hybrid cloud 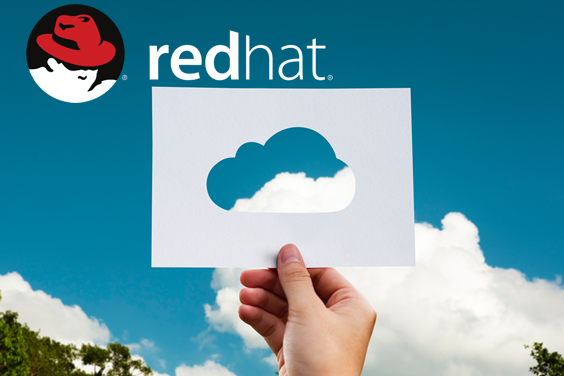 IBM to buy Red Hat for $34B in cash and debt, taking a bigger leap into hybrid cloud

“After rumors flew around this weekend, IBM today confirmed that it would acquire open source, cloud software business Red Hat for $190 per share in cash, working out to a total value of $34 billion. IBM said the deal has already been approved by the boards of directors of both IBM and Red Hat but is still subject to Red Hat shareholder and regulatory approvals. If all goes as planned, the acquisition is expected to close in the latter half of 2019.

The deal is all about IBM, which has long continued to rely on its legacy server business, taking a bigger bet on the cloud, and very specifically cloud services that blend on-premises and cloud-based architectures — something that the two companies have already been working on together since May of this year (which now might be looked at as a test drive). Red Hat will be a distinct unit within IBM’s Hybrid Cloud team — which is already a $19 billion business for IBM, the company said — and it will continue to focus on open-source software.”