HTTP/2, the first major change to HTTP in 16 years 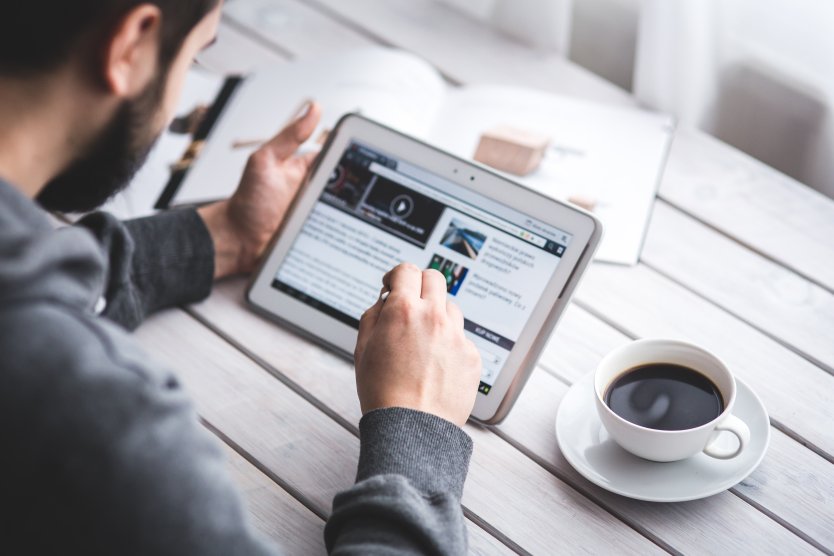 HTTP/2, the first major change to HTTP in 16 years

“Today, the next major version of HTTP took a big step toward becoming a reality; it’s been officially finalized and now moves towards being fully standardized.

According to a blog by Mark Nottingham, the chair of the IETF HTTP Working Group, the standard was completed today and is on its way to the RFC Editor to go through editorial processes before being published as a standard.

HTTP/2 is a huge deal; it’s the next big version of the Hypertext Transfer Protocol, marking the largest change since 1999 when HTTP 1.1 was adopted.”